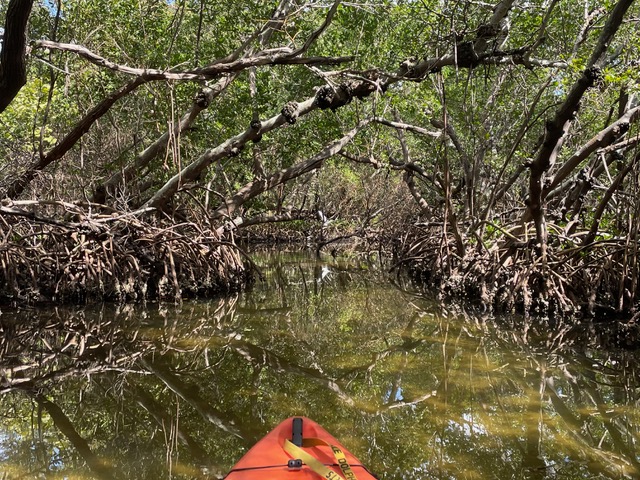 Most people are familiar with the Sarasota & Manatee area because of our beautiful white sandy beaches, specifically Siesta Key Beach. However, there are many other reasons to love our area. We are on the beautiful Gulf of Mexico with exquisite blue waters, warm temperatures and we are abundant with wild life. We see many examples of wildlife on our kayak tours of the exotic mangroves of Emerson Point, such as:

There are so many more, this is only a few.

When you kayak through the exotic mangrove tunnels, you are taking an adventure on the very habitat that sustains many of these beautiful creatures. In Florida, we have three native species of mangroves.

Mangroves are like a protected nursery for fish, crustaceans, and shellfish. They are also vital to our fishing industry, both sporting and commercial. An estimated 75% of the game fish and 90% of the commercial fish species in south Florida depend on the mangrove system. The branches of mangroves also serve as nesting areas for coastal and wading birds such as the ones listed above. Not only do they provide habitat and shelter for animals, but mangroves also protect uplands from storm winds, waves, and floods.

The seeds or pods that float in the water looking for their next sprouting ground can also be used to brush your teeth! Try it the next time you take a kayak adventure in the exotic mangroves of Emerson Point. 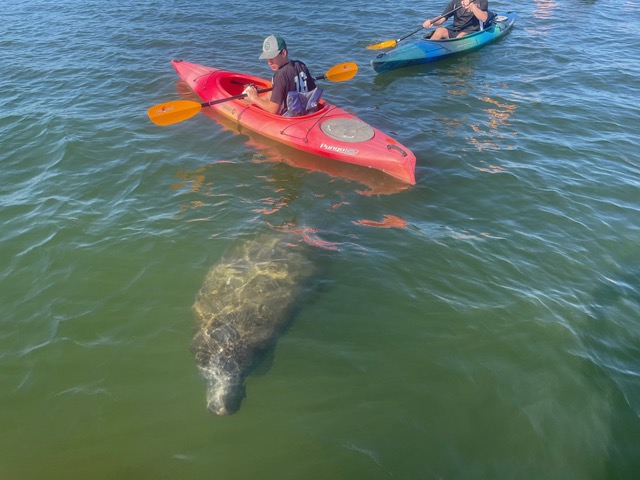 Manatees are a large, gray aquatic mammals often referred to as sea cows. The average adult manatee is about 10 feet long and weighs 800-1200 pounds. They live in fresh, brackish, and saltwater. Where to find manatees They can be found in shallow, slow-moving rivers, estuaries, saltwater bays, and coastal areas. So don’t be surprised… 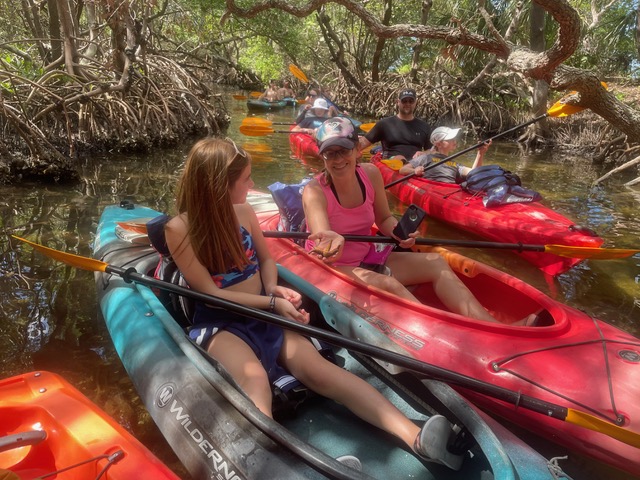 Kayaking is one of the most popular things to do here in the Tampa Bay area. If you have kayaked here in the past, you know first-hand how many people come out and enjoy these tours. If you haven’t before, there are some things that you should take with you on your fun filled journey…. 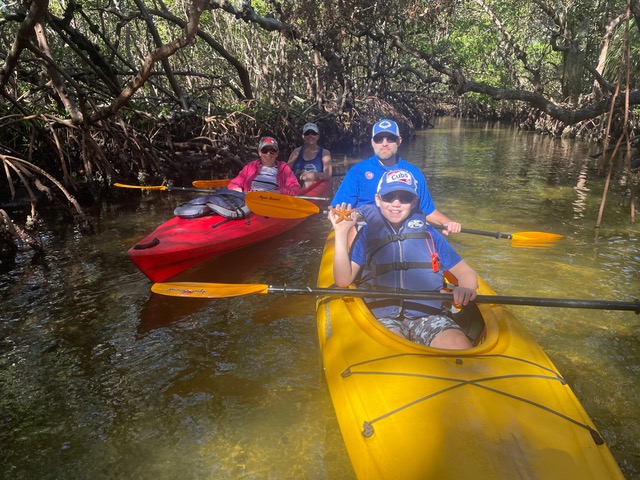 Whether you are an experienced kayaker or a beginner, there are some things to take into consideration before start your kayak adventure. Here are some kayak tour tips to help you have the perfect Desoto Kayak Tour. The sun does not distinguish between a local or visitor to our area. Everyone can get a sunburn… 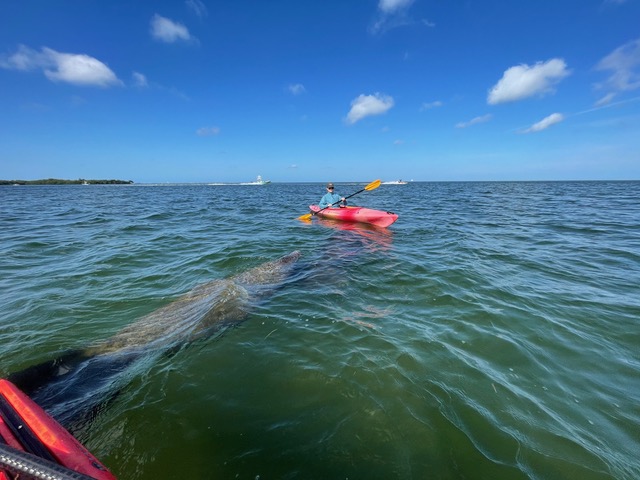 Why do most people go on vacation? For some it’s to get away. For others a vacation is a time  to relax and get a break from work and stress. For other’s it’s a time away with family and loved ones, a time to create memories to last a lifetime. What better way to create… 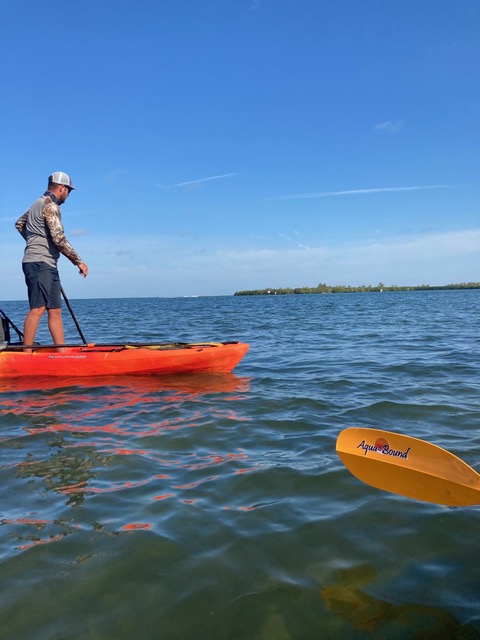 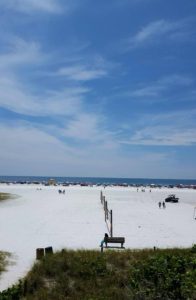 Whether you are local to the Siesta Key area, or visiting, Siesta Key should be on your to-do list. There really is something for everyone. Beach  If you are looking for powder soft white sand, that’s the place to go. The sand is not only soft, but it isn’t hot. So while you’re running from…